Bond Davontae and LaKendra out of jail!! 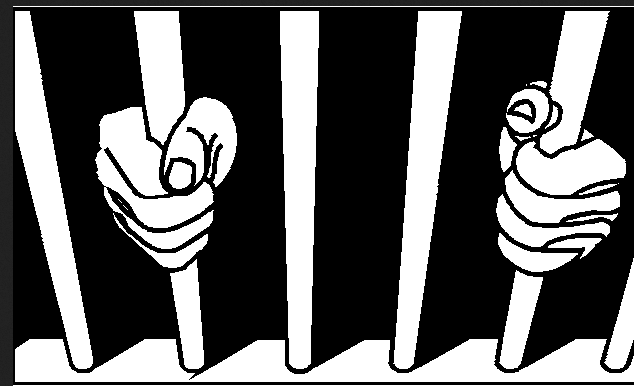 DeSean Pittman was killed by the Chicago police on August 25th, 2014, the same day as Roshad McIntosh.  On August 27,  during a candlelight vigil honoring this young person’s life, CPD officers came to the gathering and provoked the crowd’s pain and anger. A series of altercations resulted.  After also tearing down memorial posters for DeSean and kicking over candles, police arrested eight people and then charged five with serious felonies. Amoung those arrested where DeSean’s mother as well as Davontae Ruth and LaKendra Lottie, both young people.  DeSean’s mother has since been released through fundraising efforts of the community but continuing to fundraise to bail out Davontae and LaKendra is essential.
Donate Here

“We successfully raised $7,500 required to bond DeSean’s mother out of jail the evening before her son’s funeral.  Unfortunately, 3 young people remain in Cook County Jail and still need your support.  Davontae Ruth, 18-years-old, faces mob action charges and we need put up $2,500 to get him out.  LaKendra Lottie, 19-years-old, faces ridiculous aggravated battery of a police officer charges and we need to raise $10,000 to get her out.  The third youth, Derrick Wince, 26, is not eligible for bond at this time but we will be writing letters, visiting, and showing up to support him during his court dates moving forward.

$12,500 is a lot of money.  Yet the lives of two young people have been brutally interrupted and we cannot afford to let them sit in Cook County Jail, a notoriously horrible place, while their cases could take years to resolve.  LaKendra has a job, Davontae has school.  Both of their families want their children home with them, and they appreciate your support.  In the wake of a national upsurge in anti-police brutality and anti-racist organizing, it is imperative that Chicago activists show their support for the youth standing up for their rights who bare the brunt of police repression.”