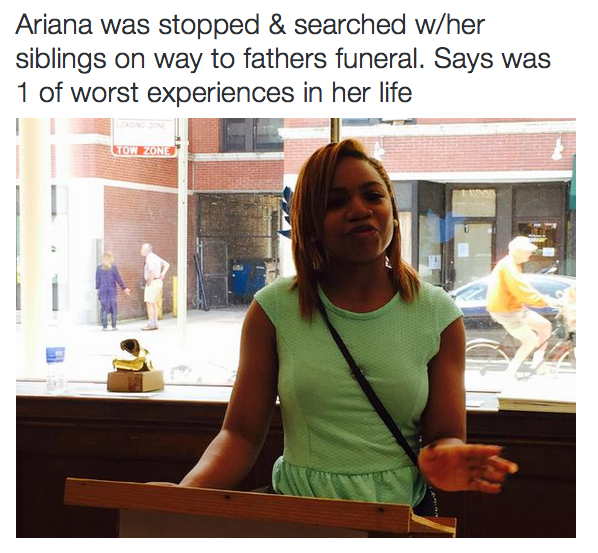 Stops and frisks are police tactics that affect the largest number of Chicagoans.  Many of the people stopped have committed no crime. According to the ACLU, in the summer of 2014, CPD conducted more than 250,000 stops of individuals who were not arrested and Black Chicagoans were subjected to 72% of all stops, even though they constitute just 32% of the city’s population.  Currently, CPD does not release official data on how many are done, who they are done to, and why the officer chose this response. This is an issue of data transparency and accountability to Chicagoans experiencing harm at the hands of the police.

Being randomly stopped and frisked is a traumatizing and unfair experience.  Studies show that stop and frisk also becomes a tool for profiling individuals based on race, sexual orientation, gender, and gender identity.

Read more about the STOP Act