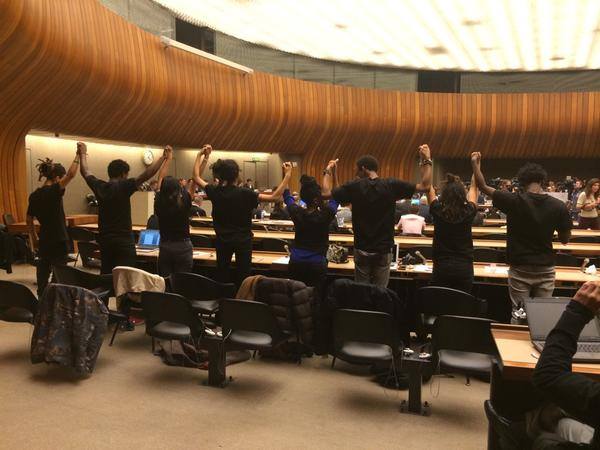 Day 5: Malcolm & Todd Speak On The US Response to UN