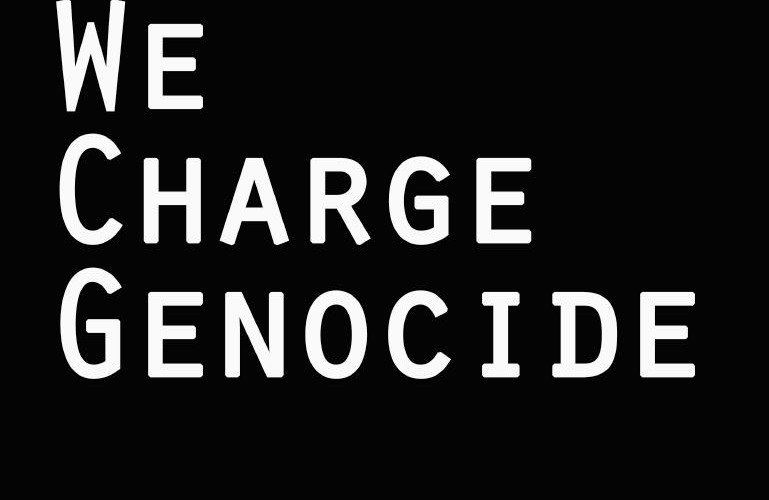 Vocalo: How Do You Safely Record the Police?

We Charge Genocide’s and Black Youth Project’s Jasson Perez joined Morning Amp hosts Molly Adams and Brian Babylon to talk about police brutality and how to properly document and report instances of police misconduct. We Charge Genocide is hosting a training session and recording and reporting police misconduct on August 21st at Illinois Caucus for Adolescent Health and police brutality can be reported at https://reportencounter.wechargegenocide.org/