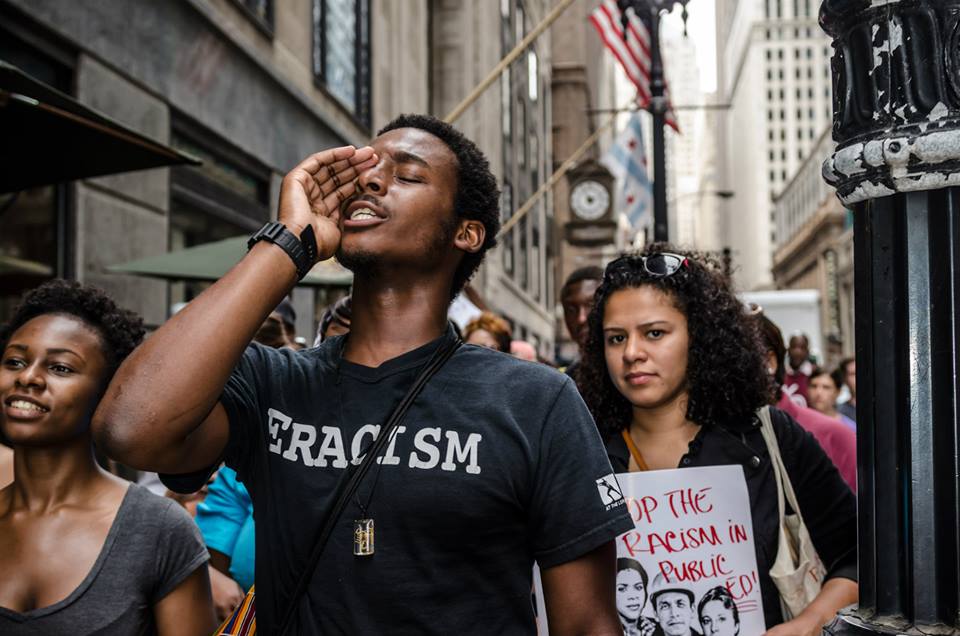 What’s the Harm with Stop and Frisk?

Does the CPD Collect and Publish Stop and Frisk Data Already?

What Will the STOP Ordinance Do

Why is the STOP ACT Necessary?

If SB1304 Becomes Law, Why Do We Still Need the STOP ACT?

Why Should the STOP ACT Be Passed Now?

[1]ACLU-IL website, http://www.aclu-il.org/stop-and-frisk-in-chicago1/. All facts regarding CPD Stop and Frisk demographics and rates are taken from Stop and Frisk in Chicago, ACLU of Illinois (March 2015).