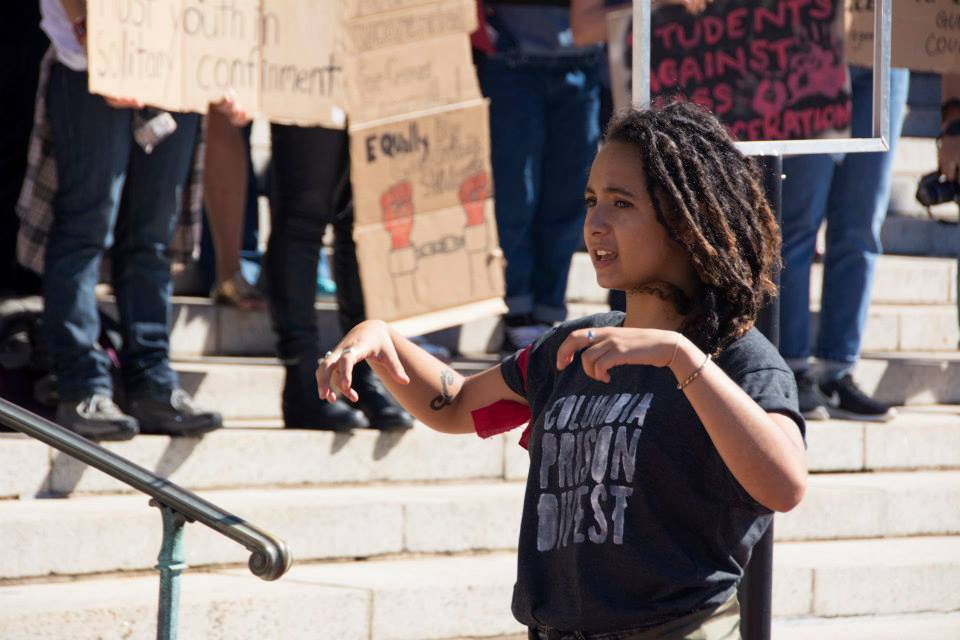 We are thrilled and grateful for the outpouring of support from Chicago and around the nation. We are now able to send two additional youth organizers as part of a delegation of young people that will present our report on police violence to the United Nations Committee Against Torture in Geneva. We could not have done this without your support.  Today, we are featuring the profiles of the two new delegation members. The first is Asha Rose, who is 20 years old.  Asha is from Oak Park, just west of Chicago.

My name is Asha Rosa. I’m an organizer, student, and poet. I’m 20 years old and grew up in Oak Park, a suburb just west of Chicago. I was politicized via the poetry slams of Chicago, a legacy of fighting for change inherited from my immediate family & generations of Black folks, and in a little family of prison abolitionists in the Malcolm X Lounge at Columbia University.

Much of my work deals with how power gets tangled up and hard to understand. Having started organizing as a Black college student, I grapple with the contradiction between identity & privilege. Institutions like universities often work to silence challenges to racist, classist systems of criminalization and incarceration by spreading the lie that college students aren’t a part of those systems. It’s important to recognize that the same way dominant notions of who is criminal are defined by Blackness, notions of who is victim or who is successful are determined by anti-Backness. To move through and be a Black exception in such a system without challenging it, is to deny one’s identity and submit to white supremacy. To be Black and still alive after the New Jersey 4, after Trayvon Martin, after Renisha McBride, after Mike Brown, presents a similar responsibility.

I joined Students Against Mass Incarceration during my first year of college and have since been engaged in anti-prison and anti-policing work. I am also an original member of the Black Youth Project 100, a group formed out of the collective moment of trauma experienced when George Zimmerman was found not guilty and we were reminded that the U.S. criminal justice system fundamentally does not work for our people.

My organizing is informed by a radical Black queer feminist lens, a prison abolition framework, and Assata Shakur’s instructions: “It is our duty to fight. It is our duty to win. We must love each other and protect each other. We have nothing to lose but our chains.” I want to bring this perspective on how criminalization works to Geneva and I’m proud to be a part of this delegation because I’m young, but my commitment is lifelong. I’m pretty sure fighting for liberation is the only thing I know. 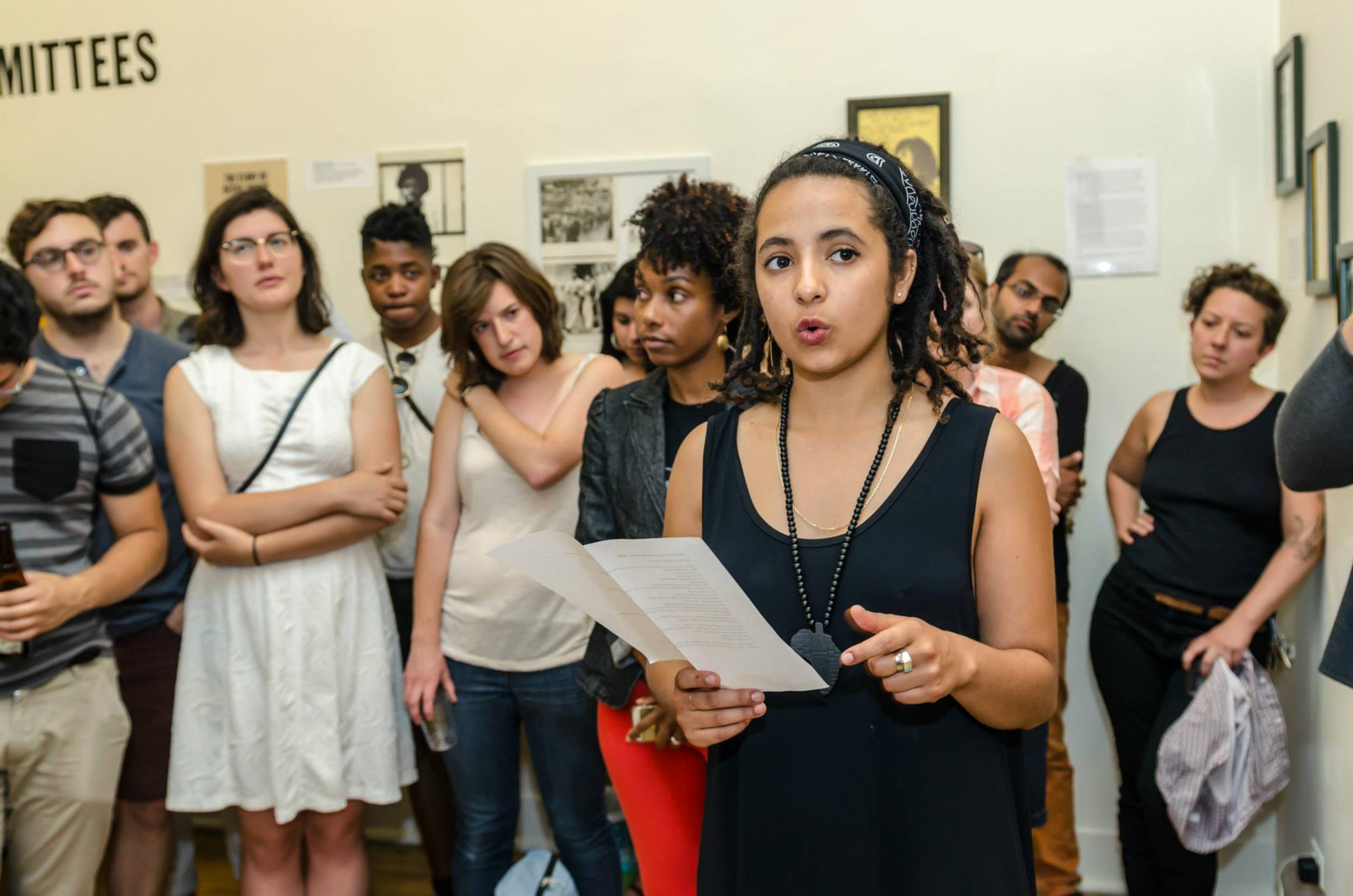